A library with award-winning ideas
to feed your team's creativity. 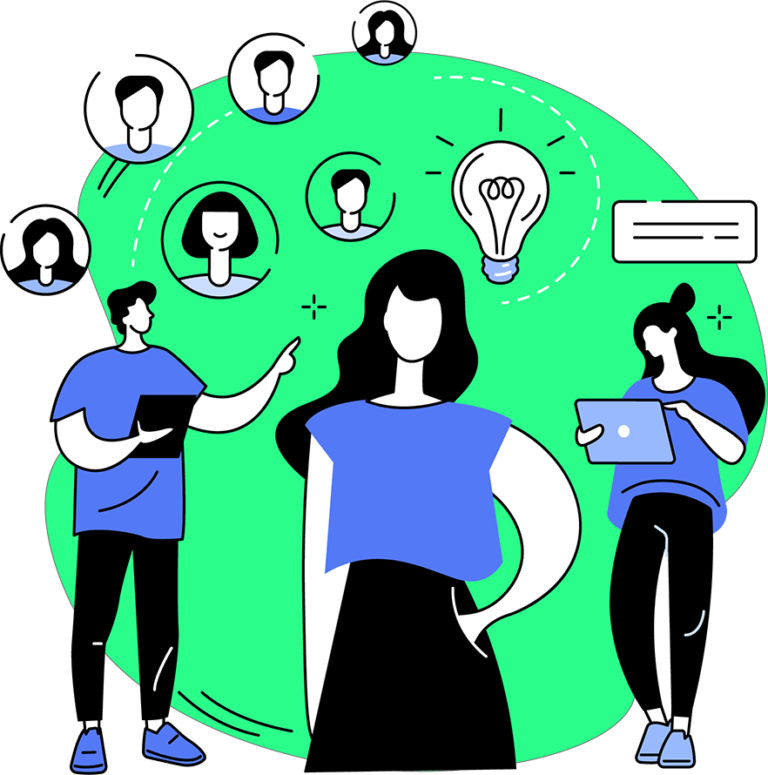 All the biggest awards from the season

Ads curated by our team of specialists

What your team gets with a PRO membership

The biggest advertising awards. Together in one place.

Get access to award-winning campaigns since 2018. And previous years are being added weekly.

PRO members have full access to our creative library with no interruptions or paywalls. We call it freedom.

With a PRO membership your team can create and share as many playlists as they want. Binge watching advertising? Yes, that's a thing here.

We credit creatives, brands, agencies, film directors, photographers and production companies. And they're all linked and cross referenced.

Every creative credited in our website has its own Profile to showcase its campaigns and awards. But PRO members really shine with a badge and exclusive features.

Only PRO members can download the assets on our campaigns. Enjoy it and make your keynotes shine.

You have questions.
We have answers.

We are ad nerds. We never skip the ad (unless it sucks). We love good advertising and we love ideas. We love to talk about advertising. We’ve watched Mad Men twice (if you only count this year). And we know we’re not alone. That’s why we created Unblock Coffee. To provide access for creatives worldwide to the best ideas, so they can get inspired and create great new ideas. If you still have questions about what, how, and why we do it, here are some frequently asked questions.

Why Unblock Coffee?
We’re a creative library that born from a desire to have a better place to get inspired.

We wanted a place where we could find the best advertising ideas, and get all the info behind them. That’s why we take this so seriously. We are creating the library we’d like to use as creatives.

Also, by using Unblock Coffee, you’re supporting a small and independent business. And that means a lot to us. Thank you! <3
A membership is needed to watch the ads?
Yes and no. As a non-registered guest, users  can watch only a few ads per day, and if they register for a Free plan, they can watch up to 8 campaigns per week.

But if you decide to take a step further and buy your teams a membership, they’ll have unlimited access to our entire creative library (and our unconditional love).
What are the perks of buying a membership?
With a PRO membership, your team has  FULL ACCESS TO OUR CREATIVE LIBRARY.
They’ll also have access to all features, including Playlists, Creative Profiles, High Quality Downloads and Full Credits list. And there is much more to come.
Which awards are on your creative library?
We’re glad you asked. Right now we cover 10 from the biggest advertising awards in the world, including: THE ONE SHOW, CLIO AWARDS, D&AD, ADC, EL OJO DE IBEROAMERICA, LONDON INTERNATIONAL AWARDS, THE ANDYS, BRAZILIAN CREATIVE CLUB and WAVE FESTIVAL.
We know what you’re thinking. “So you don’t have THAT award from the French Riviera?“. Well, that’s tricky. As you noted, they are not listed here because we’re an independent company with no association with them, and for copyrights reasons we are not allowed to say their name.
But rest assured: we track all the major advertising awards, and there are more to come.
How team memberships works?
Very easy: quite like Netflix. First you choose the plan that fits you team size, and then select how many memberships you’d like to buy.
After signing up you’ll receive a link to share with your team, and they can use this link to create their individual accounts with all PRO benefits.
You can add or remove any user at any time right on your dashboard.
What about monthly memberships?
Unfortunately, teams memberships are only available in annual terms, as this allow us to give you more discount on your purchase.
Do you offer a trial?
We don’t offer a trial period, but you can register for a Free account and browse our entire library, with a limited campaign views.
Do you offer support if I need help?
Yes, our team of Baristas is standing by to help you! You can get to us by dropping a line to [email protected]